It’s a jungle out there…

© griff le riffImmediately after taking this photo i mentioned to the ‘stag’ that I had framed the shot with the poster reading “It’s a jungle out there…” in the background, in reference to his antlers.They cheered and asked where they could get a copy, so i gave them a link to this blog. The fella with the glasses was so impressed that he took a tenner out of his wallet and gave it to me saying “Here, get yourself a pint!”I gave it back to him, he wouldn’t take it, (but one of the other lads did).So he fished out a couple of quid from his pocket and said “Well at least get yourself a half!” It seemed churlish not to take it, so I did.I bumped into Ben around the corner who is homeless and has 2 dogs to feed, I passed the money on to him. 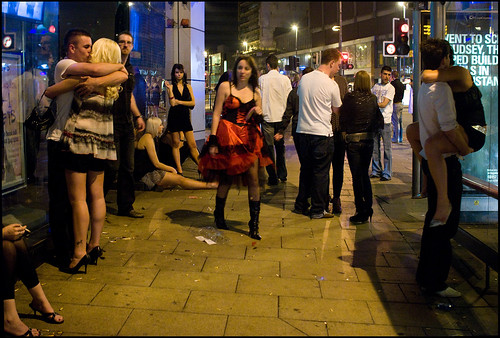 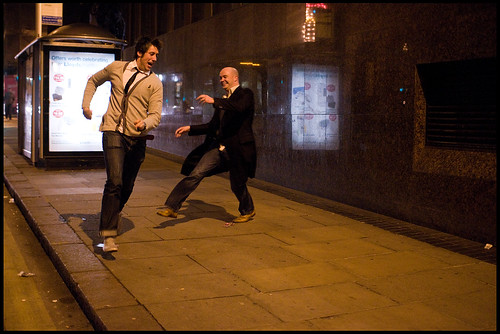 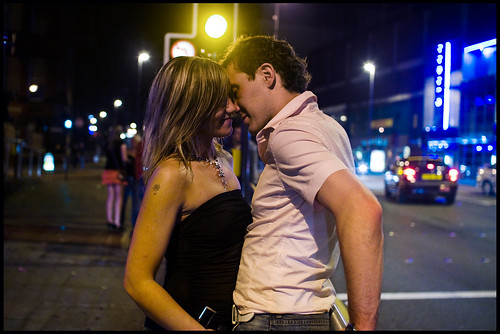 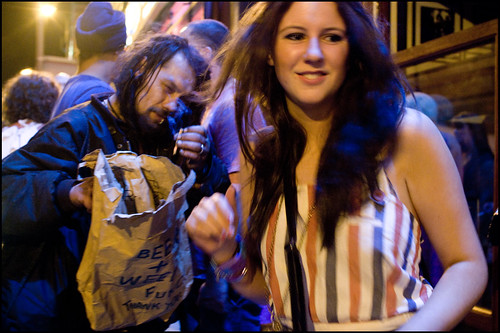 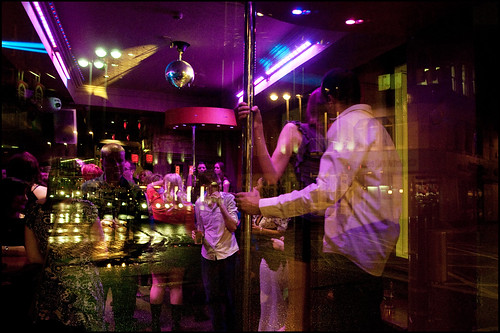 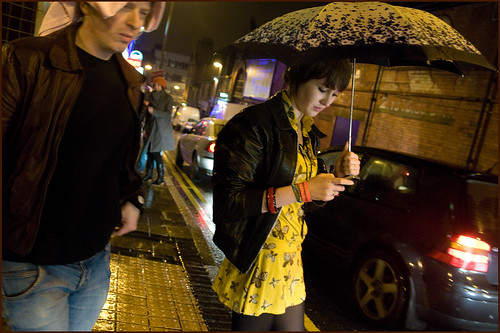 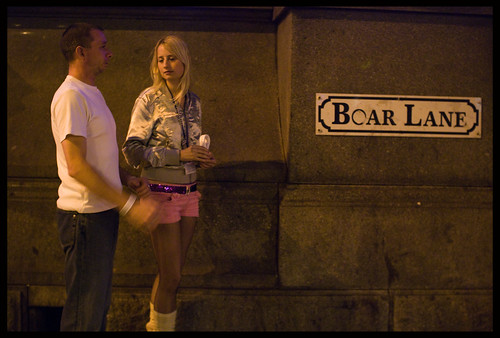 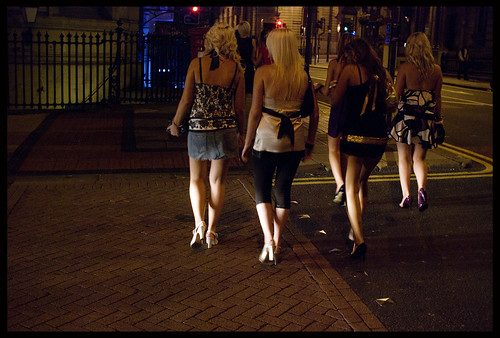 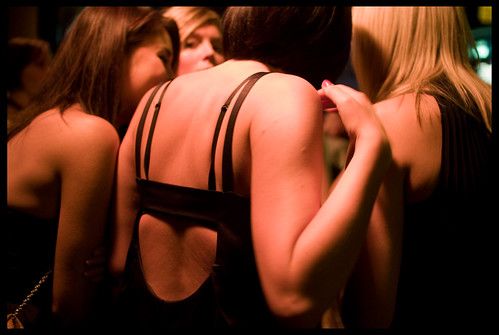 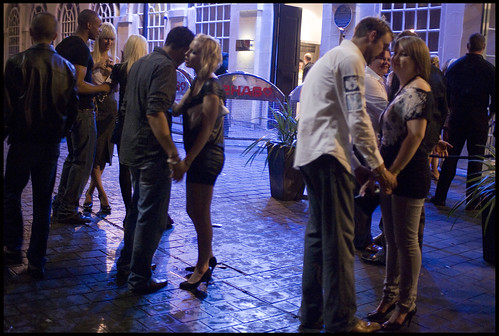 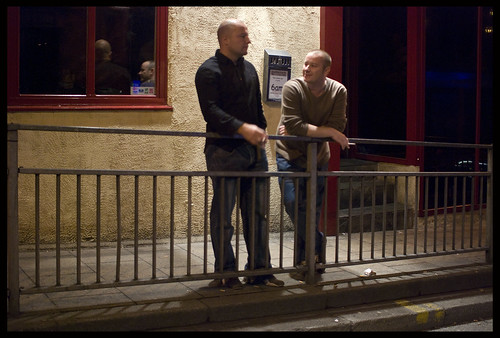 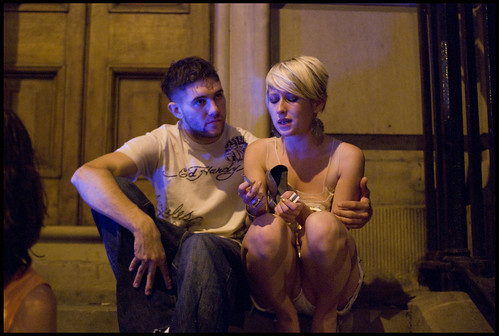 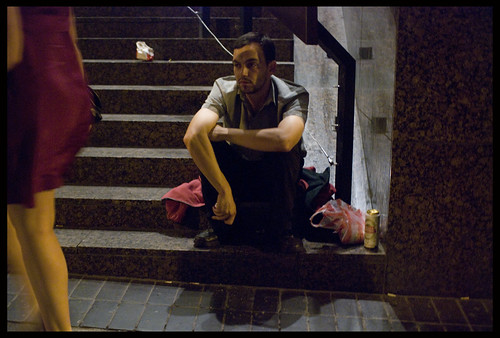 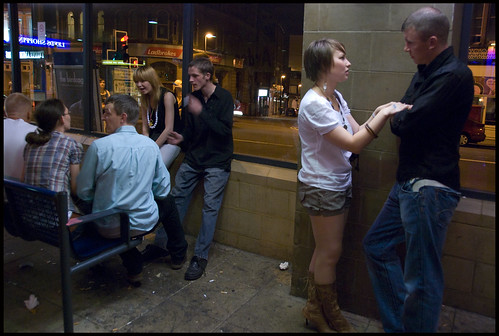 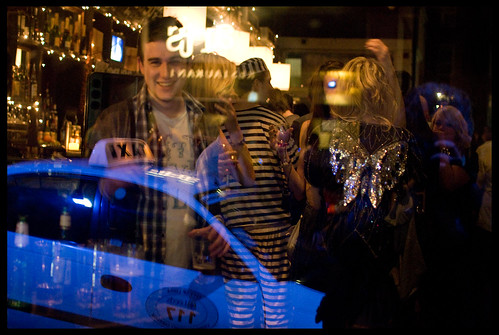 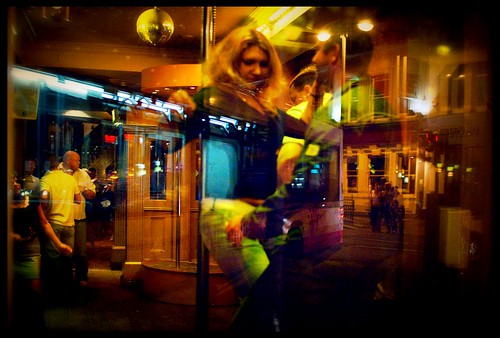 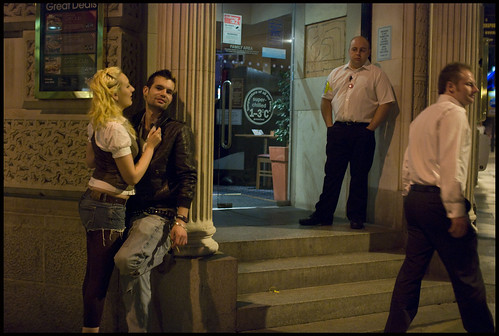 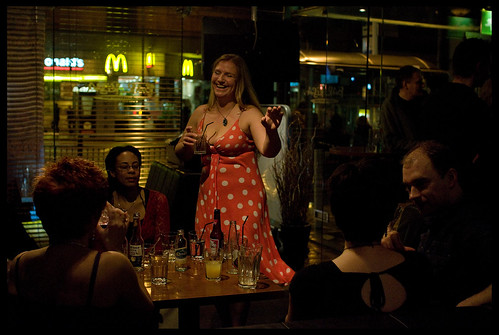 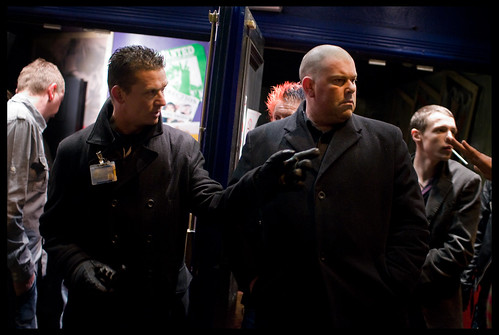 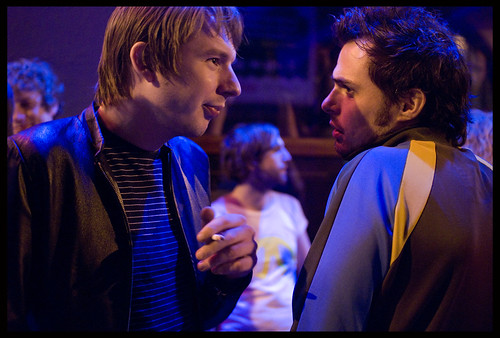 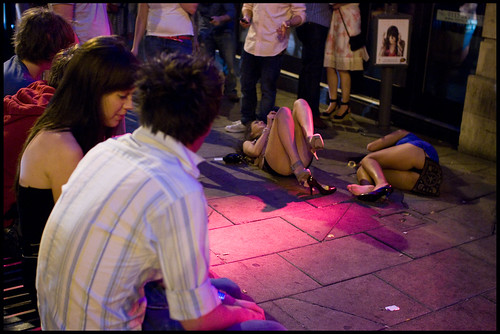 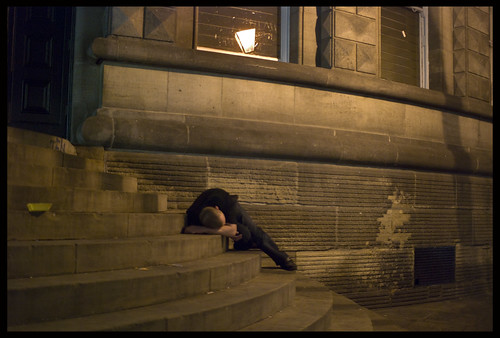 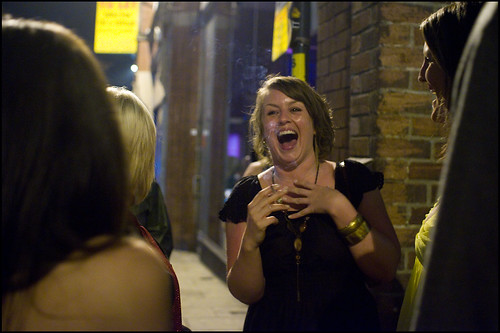 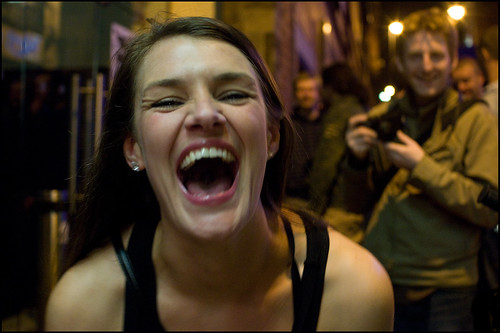 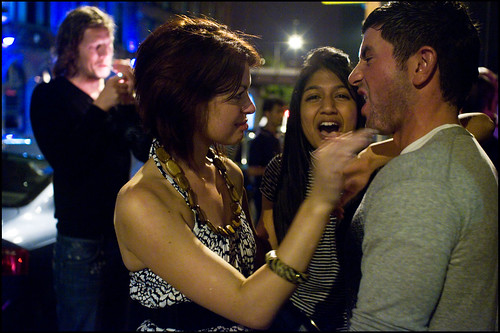 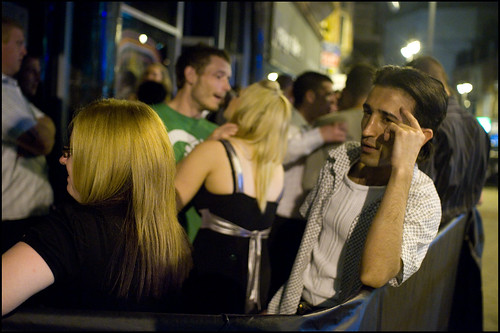 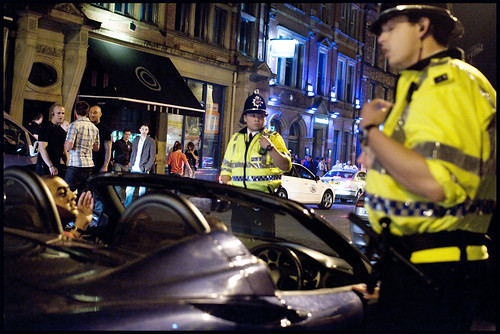 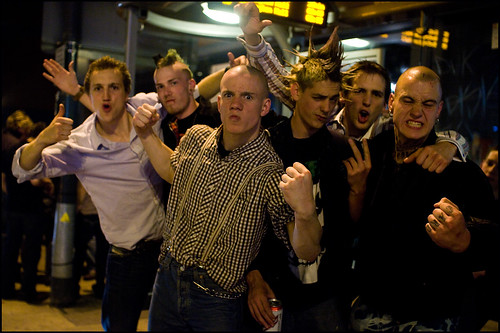 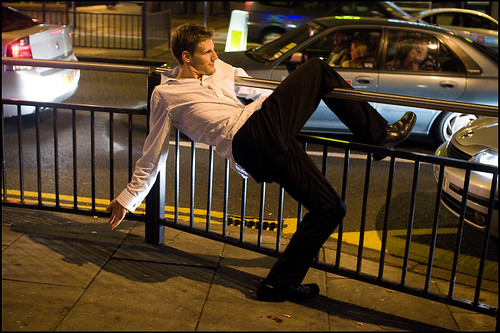 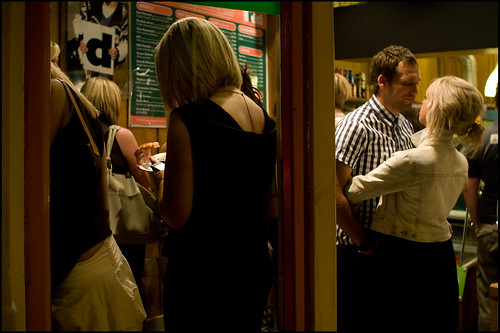